Recently, I was in Brent cross and bumped into an old colleague from IKEA. I worked at IKEA as a cashier and later became checkout supervisor. I started working there aged 19, in 1997 and was there for 10 years.

It’s funny how meeting someone from your past can evoke memories and catapult you back to a very different time in your life. Back in the nineties, my life was very different. I lacked self-esteem and confidence and during that ten year period, my life changed radically.  By 2001, I had two young children, was in and out of an abusive relationship and had just begun to read self-help books.

People around me could see my decline and would give me their words of wisdom encouraging me to get out. But all that well-meaning advice only served to isolate me. So I battled on alone, hiding behind dark glasses and making up the most elaborate excuses for my partner’s behaviour.

Rock bottom came when a car loan I had taken out in my name for him, was not paid. See, my then-partner used to borrow my car when I was working, he promised to always pick me up. But he was often late and I would be left waiting on the street corner for him. I’d be furious and would argue my case when he eventually picked me up an hour or so late in my car. The arguments would turn violent and I was assaulted on Harlesden High Street when I demanded my vehicle back. It was humiliating. Worst still, I would go back. Utter shame. I kept it all secret. He always knew how to seduce me – bunches of flowers delivered to work while I was on the shop floor was a frequent tactic.

Karen is a no-nonsense type of woman, Jamaican in heritage and a spirit. She says it like it is and does not mince words. Back in the late 90s, her truthfulness was too much to bear. Yet, I always knew she had good intentions and she was speaking a truth that I was uncomfortable with. Even though I knew she was right, I felt judged and shamed. In the end, I said nothing more to her about my sticky relationship situation. I had to do better but did not know how to. Self-help books were my first route out after a fellow cashier recommended In the Meantime by Iyanla Vanzant. Back then, at some level, I knew that education was a transformative tool that I wanted to explore with the hope that it would change my life circumstances.  Today, I am so proud to say that it did and continues to do so.

Here are my achievements thus far…

As difficult as my past relationship was, it has been instrumental to my success today. From the comforts of the present moment, I can proudly look back and say, I am grateful for that rock bottom experience. Rock bottom redefined my life. Rock bottom exposed the real from the fake. Rock bottom was my wake up call and life hasn’t been the same since. From that dark place, I began to question and seek knowledge and self-help books were my vehicle out. I learned so much, but what really sticks out was the small and seemingly insignificant ways that I sold myself short. I learned the value of self-responsibility, boundaries and how I unknowingly made myself a victim.

It was so nice to see Karen. I felt proud of what I achieved and she encouraged me to keep pushing on.  I thanked her for her raw, undiluted advice from back in the days. I told Karen, that I was not able to receive it but I appreciated her honesty as she could see I was going down a dark road. I want to thank her for the love from back then to our recent encounter.  Karen reminded me of how far I have come and why I need to keep pushing though. Love never fails, and the truth will always remain.

Today, I help other people going through similar relationship dramas. I help people through therapy, workshops, videos and online groups. My pain has been worth it and I have no regrets. I firmly believe that it’s not about adverse situations, it’s whether we can learn the harsh life lessons in those situations in order to take small baby steps to learn, understand and move on with our lives. That is the key. 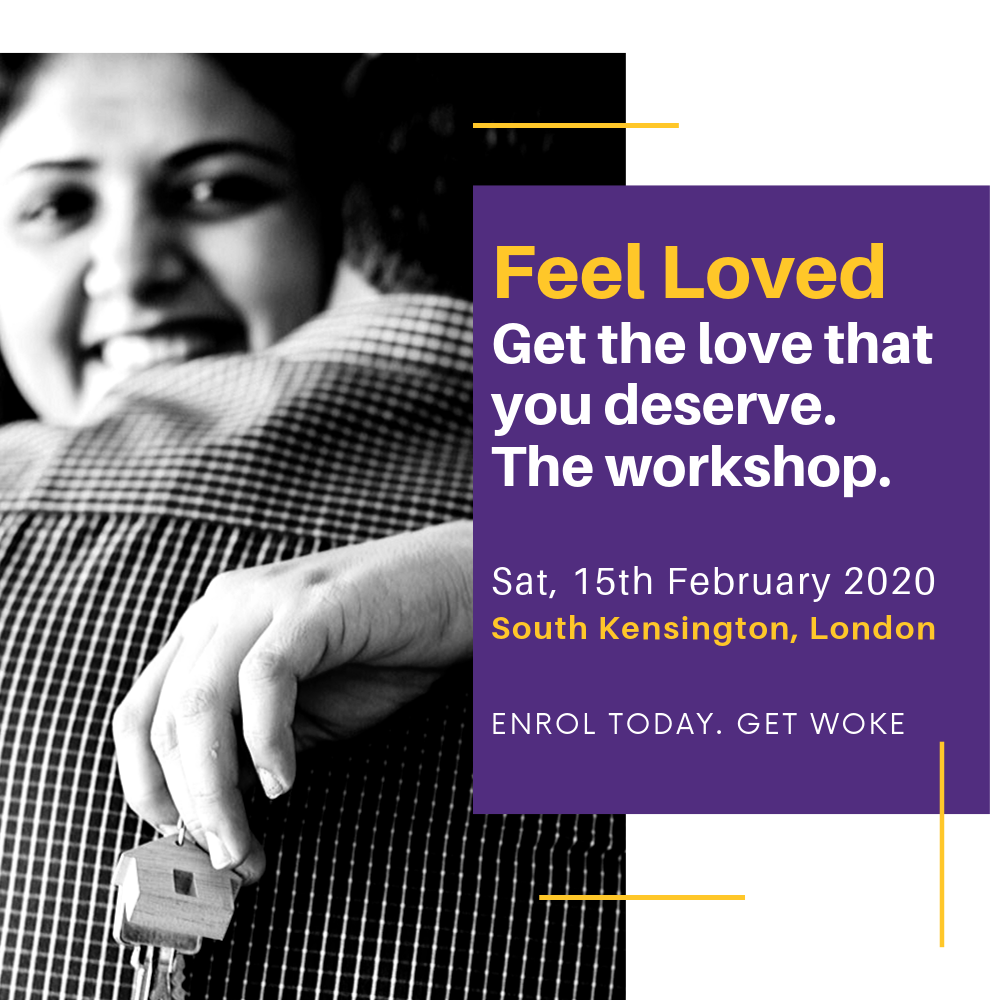 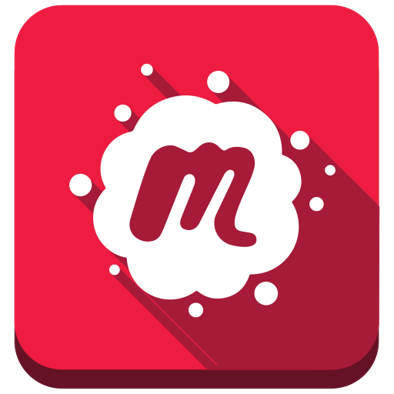 This group is to support those seeking healthy, wholesome, loving relationships. Join me to find out more.